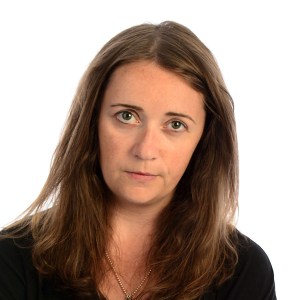 Una Mullally is a journalist, podcaster, broadcaster, screenwriter and author from Dublin, Ireland. She is a columnist and feature writer for The Irish Times, contributes columns to The Guardian, and her writing has also appeared in The New York Times, The Cut, Granta and elsewhere. She co-founded and co-presented the number one Irish podcast Don’t Stop Repealin’ for the duration of the Irish abortion referendum campaign in 2018. She co-founded the Irish Times Women’s Podcast. She is the author of In The Name Of Love (2014), an oral history of the marriage equality movement in Ireland, and the editor of the anthology Repeal the 8th (2018). As a screenwriter, she has received development funding from the Irish Film Board for two feature films, and as a poet has performed her work at numerous Irish festivals. She was appointed Independent Chair of Ireland’s National LGBTI+ Youth Strategy (2018).