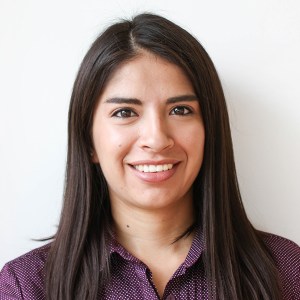 Tania has focused her more than ten years career in digital journalism. She has managed to overcome the opacity that prevails in Mexico throughout the use of Federal Transparency Law and data journalism to build stories. She made a year long investigation to create Narcodata, a data journalism report that explains the presence of organized crime in Mexico. She launched the first fact-checking project in Mexico that would be the base of Verificado2018, an initiative where 90 media outlets, civil society organizations, and universities joined forces against mis- and disinformation. Tania was editorial coordinator.

Since 2017 she is Executive Editor in Animal Politico. She leads the multimedia team to have stories in new formats for different audiences. She also coordinates investigations focusing on corruption, human rights, inequality, and violence. Her team won the Ortega y Gasset Awards 2018, the National Journalism Award and was finalist in Gabriel García Márquez Awards.