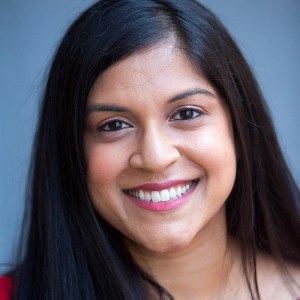 Sona got her start as a beat reporter for The (San Luis Obispo) Tribune. She graduated from the University of California, Irvine, with degrees in Spanish and Literary Journalism and returned to her alma mater in June to be the commencement speaker for the School of Humanities (go Anteaters!)

She works in The Times’s Los Angeles bureau and thinks sitting in L.A. traffic is much worse than dealing with NYC subway delays.