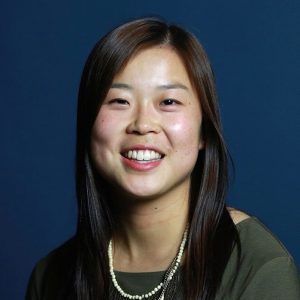 Shirley Qiu is the audience engagement strategist at the American Press Institute, where she helps newsrooms across the country better understand and reach their audiences through Metrics for News, a journalism analytics tool. She is also the co-founder and co-director of AAJA Women & Non-Binary Voices, a support group in the Asian American Journalists Association for women and non-binary journalists.

Previously, she worked as the Features Producer at The Seattle Times, where she managed social media, newsletters, and other engagement efforts for the Features section and Sunday magazine. She was also a 2018 fellow in the Online News Association’s Journalism Mentorship Collaborative. She graduated from the University of Washington in 2015 with a double degree in journalism and international studies.