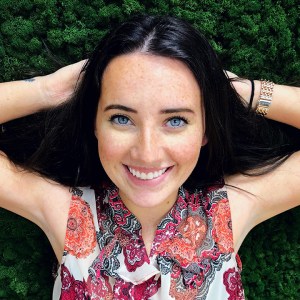 After her first day freshman year of college, she began building her experience by getting involved in her school’s newspaper. After being a staff photographer for a semester, Nikole earned a position as the Features Photo Editor, which eventually led to the position of the News Photo editor.

After sophomore year, Nikole stepped down as a photo editor, as she was appointed as the President of Point Park’s National Press Photographers Association Student Chapter.

After graduation, Nikole plans on working towards a master’s in communications, and hopes to land a job that will require her to travel and create visual content for different companies across the world.