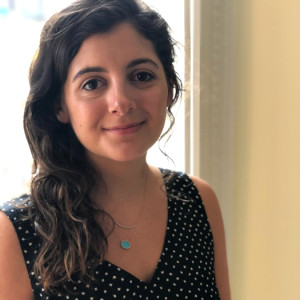 Lilah Raptopoulos is the US Head of Audience Engagement at the Financial Times, leading a team of engagement and social media journalists to increase reach and deepen engagement with American readers. She is also the co-host of the FT’s culture podcast, Culture Call.

Lilah has worked in the engaged journalism space for seven years. At the Financial Times she was previously Community Editor, the single point person for all reader participation and reader comments initiatives. She received an MA in journalism from NYU’s Studio 20 program, where she focused on how journalists can use citizens as a resource, and worked at the Guardian on community journalism initiatives, including their British Journalism Award-winning Keep it in the Ground campaign. She also spent two years working in finance. Lilah has a BA in New Media Studies from Connecticut College.