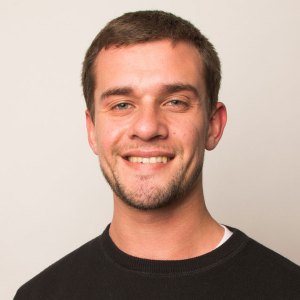 Kenny spent three years in college learning computer science and mathematics before changing his major to journalism. He has broken a number of stories while sports editor of the Daily Emerald campus newspaper, including an alleged sexual assault by an Oregon basketball player and a pattern of violent acts by a star football player. The latter won him IRE’s top award for student investigative reporting at a small university and earned him the Henry Gatton Ethics in Media and Civil and Watchdog Journalism scholarships.

While working for the local Eugene Weekly newspaper, he has investigated nursing home abuse and the criminalization of homelessness in Eugene. He currently serves as the Dow Jones News Fund data journalism intern for NBC 7 Investigates in San Diego and has previously worked for The Register-Guard, Comcast SportsNet and Apple. In his spare time he enjoys submitting FOIA requests and writing Python programs to scrape data off websites.