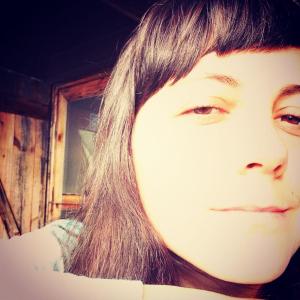 Jessica Lee Martin leading audience development and engagement for CityLab at Bloomberg. In a journalism career spanning 15 years, she has held positions that operate in the interface between the public, the newsroom, and its readers. She has led efforts in reader engagement and audience development at Guardian US, Democracy Now!, InsideClimate News, and Wisconsin Public Television. She is especially proud of the work she did on The Counted, an interactive community journalism project by Guardian US that tracked people killed by U.S. law enforcement in 2015-2016. The project was honored with the Public Service in Online Journalism Award by the Society of Professional Journalists and was a finalist for a Peabody Award. The audience engagement she dreamed up and led, the Great Wisconsin Baking Challenge, was featured in Poynter. In 2008, she received The Wildcat Young Alumni Award, which honors alumni who are trendsetters, risk takers and achievers.