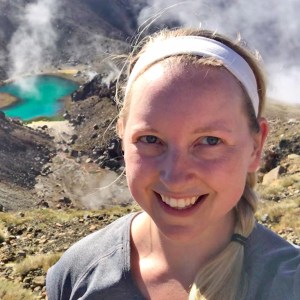 Jacque Smith is a supervising producer at CNN Digital. She leads a fantastic team of producers who shoot and edit video for all of CNN’s digital platforms, including desktop, mobile, social and streaming devices. Her team covers everything from breaking news to investigative stories, politics to crime to business, producing quick mobile videos and longer, documentary-style pieces.

Jacque started her career at CNN as an associate producer with the features team, coding Flash-based interactives. After a year she moved to the entertainment team where she spent many glorious months building photo galleries of pretty people. For a hot second in 2011 she was a tech writer, which she failed miserably at because she and technology share a mutual hatred for each other. Before joining the digital video team in 2015, she was a writer and producer for CNN Health, where she led the digital team’s coverage through the Ebola crisis.