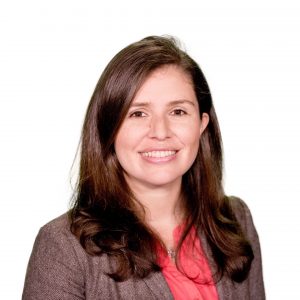 Eulimar Núñez is a multimedia journalist with more than 15 years of experience. She started her career in print journalism back in Venezuela, her home country. For more than a decade she’s been working in digital media, covering national news in the U.S. as a bilingual reporter and editor. She currently holds the position of Editorial Manager in Telemundo/NBC Universal. As one of the leaders of the News digital team, she’s responsible for assigning and editing the stories that are published on the website, NoticiasTelemundo.com: from Breaking News and special features, to ambitious original projects with a focus on Hispanics in the U.S. and Latin America. She has created award-winning, powerful stories, on topics like reproductive rights. For almost five years she covered Health issues as a reporter and editor for Univision Noticias. Previous to that, she worked for BBC Mundo, the Spanish service of the BBC. She’s a proud alumni of the ONA Women’s Leadership Accelerator 2018 and a fellow of the International Women’s Media Foundation (IWMF).