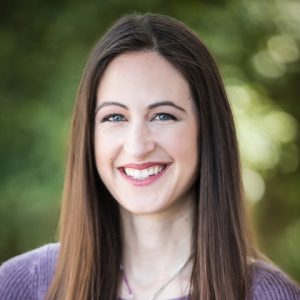 Corrie MacLaggan is the managing editor of The Texas Tribune, where she oversees day-to-day newsroom operations and runs the student fellowship program as well as the mentor program for fellows. Previously, the Austin native worked as a national correspondent for Reuters, writing and editing stories about Texas and nearby states and overseeing a network of freelance writers. She has also covered Texas government and politics for the Austin American-Statesman, writing about everything from gubernatorial races to food stamp application backlogs. She spent her first year at the Statesman writing for the newspaper’s Spanish-language publication. She has worked as a freelance writer and editor in Mexico City, and her first reporting job was at the El Paso Times. Corrie is a graduate of the University of North Carolina at Chapel Hill, where she studied journalism and Spanish. She spent 10 years volunteering as a mentor for a Central Texas program that serves children of incarcerated parents, and was also an adviser to that mentor program.