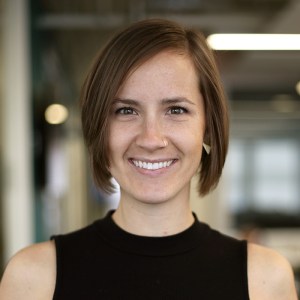 Brittany is an Emmy Award-winning video journalist who tells local stories of national impact for the 30 newspapers that make up McClatchy. Her documentary and 360 video work focus largely on the struggle to access natural resources and maintain dignity in the face of crisis. In 2017, she embedded for three months at a boys juvenile correctional facility to co-shoot a documentary series and produce McClatchy’s first stereoscopic VR experience. She is a UNC Chapel Hill graduate and worked in Chile for two years as a freelance visual journalist before moving to Washington, D.C.