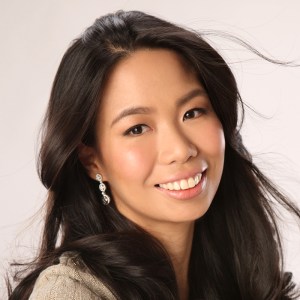 Bianca is a video producer and journalist. She’s the Executive Producer of BuzzFeed News. Previously, she worked at Bustle as Director of Video, and Mashable as a producer. She is originally from Manila, Philippines and graduated from the Columbia Journalism School. Her work has taken her from the Democratic Republic of Congo to report on conflict minerals to shoots with Sesame Street Muppets.