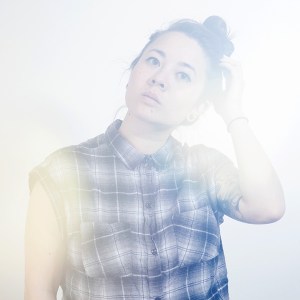 Ariel Zambelich is the Senior Photo Editor at The Intercept, where she collaborates with the newsroom to tell investigative stories through photojournalism, illustration, and design. She is a photographer with a strong interest in diverse representation across media, both in the voices of reporters and the voices of those being reported on. Her work has appeared in the New York Times, The Atlantic, New York Times Magazine, Bloomberg Businessweek, California Sunday Magazine, Etiqueta Negra, M le magazine du Monde, and The Fader. She was previously the Supervising Editor of Photography and an Art Director for NPR Visuals, and prior to that, a photo editor and photographer for Wired Magazine. She also spent several years co-directing a documentary photography gallery in San Francisco.