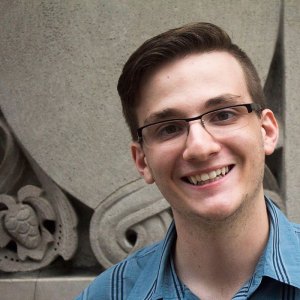 He has a passion for digging through records, public records laws, analyzing datasets and fact checking politicians. Following trends in the body camera industry also occupies a large part of his time outside of work.

In college, he covered university administration for The Ball State Daily News, served as the student paper’s social media editor, founded a student-run analytics agency and created his own data journalism major.

He’s studied how to find and tell data stories, practical code for journalists and how not to lie with statistics.

Having competed as a finalist in the Indianapolis Press Club’s annual Tom Keating feature writing competition, he’s no stranger to spinning a yarn.