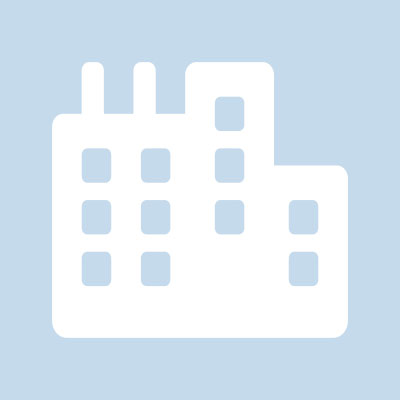 Sony Pictures Classics, in association with Participant Media and Omidyar Network, presents “Merchants of Doubt,” a documentary that lifts the curtain on pundits-for-hire who present themselves in the media as scientific authorities, yet have the contrary aim of spreading confusion about well-studied public threats ranging from toxic chemicals to pharmaceuticals to climate change. More information can be found at www.takepart.com/doubt.

A dramatic thriller inspired by real events, “The Fifth Estate” reveals the quest to expose the deceptions and corruptions of power that turned an Internet upstart into the 21st century’s most fiercely debated organization. From DreamWorks and Participant Media, the film is a Touchstone Pictures release. More information can be found at http://takepart.com/fifth-estate

These organizations have helped support ONA’s mission to inspire and support innovation and excellence in digital journalism. Interested in joining them? Learn more about how the directory works. Currently listed organizations may update their information as well.