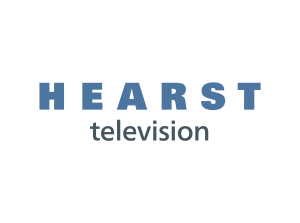 These organizations have helped support ONA’s mission to inspire and support innovation and excellence in digital journalism. Interested in joining them? Learn more about how the directory works. Currently listed organizations may update their information as well.