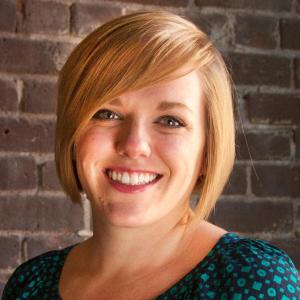 Erin is an accomplished multimedia journalist and editor with more than a decade of experience in content creation and management. Erin is currently the digital editor of 5280 Magazine, Denver’s award-winning city publication. In this role, she oversees the editorial strategy for 5280.com, manages projects across mediums and departments, and writes and edits for the website. Before moving back to her hometown of Denver in 2012, Erin worked at various national media outlets in New York City. Most recently, she spent three years at TIME, where she worked as a homepage editor, reporter and producer. Erin’s work has been featured in various national and local publications, both in print and online, including TIME, People, CNN and NationSwell, among others. She holds a master’s degree in publishing from New York University, with a focus in digital and print media, and a bachelor’s degree in technical journalism from Colorado State University. Erin has a passion for animals, yoga, travel and the great outdoors, and currently resides in Golden, Colorado.

In advance of the 2015 Great American Beer Festival, 5280 put together “The Battle of the Brews,” which pit many of Colorado’s best local beers against one another in a March Madness-style bracket. The project included both an Editors’ Choice bracket and a Readers‘ Choice bracket. We revealed the editors’ picks in each “conference” over the course of two weeks, and invited readers to choose their own winners in a “this-or-that” style, mobile-friendly game. We utilized social media to gather buzz, involved the breweries we were featuring, and announced the winners on the first day of the Great American Beer Festival. This was the first large-scale, digital-only interactive project we’ve done on 5280, and it was a great success.