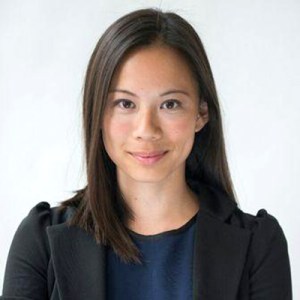 Denise is community editor at The Economist, overseeing a team of 10 writers and editors in London, Hong Kong and Washington, D.C. She joined the British weekly in mid-2015 after five years as a foreign correspondent at the Financial Times covering China and Southeast Asia. The goal of the social media team is to increase awareness and paid readership of The Economist on social channels, chat apps and emerging platforms. The team works with developers, editors and data analysts daily to tailor their journalism for audiences on social media. They’re also ruthless about prioritizing quality over quantity. Denise has long taken a keen interest in the future of news. At the FT, she helped to set up several online-only publications focused on emerging markets. Originally from Toronto, Denise has lived and worked in Hong Kong, Shanghai, Utrecht and London. She is an avid beach volleyball player and continues to play throughout winter.