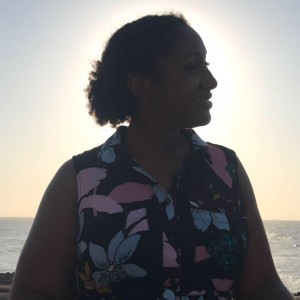 Brittany Renee Mayes is a graphics reporter at The Washington Post. Previously, she worked at NPR on the visuals team where she began as an intern and was later hired as a news applications developer. She is a 2016 graduate of the University of North Carolina at Chapel Hill, after which she attended the New York Times Student Journalism Institute. In her spare time, Brittany likes to bake, dance and travel.