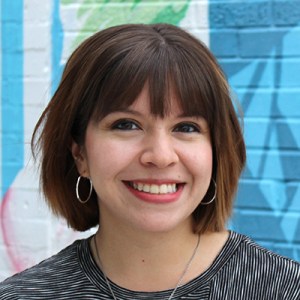 Krystina Martinez is an engagement consultant at Hearken. She works with newsrooms across the country on audience engagement. Prior to that, she was an award-winning producer/reporter at KERA, the NPR member station in Dallas, TX. Her work has been heard on NPR, Marketplace, and various podcasts. She is a 2016 AIR New Voices Scholar, which is awarded to emerging talent changing the face of public media. Krystina is also a 2012 alumna of the ONA Student Newsroom, where it all began.