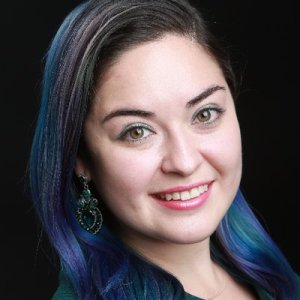 Monica Castillo is a writer and critic based in New York City. At her new position at The Lily, The Washington Post’s site aimed at millennial women, she covers women’s news general interest stories. Previously, she wrote and curated film entries for The New York Times’ Watching, the TV and movie recommendation site. Her work has also appeared in The Guardian, Variety, The Village Voice, RogerEbert.com, Cosmopolitan, Remezcla, NPR and The Boston Globe. She completed her master’s at the University of Southern California as the school’s first film critic fellow.