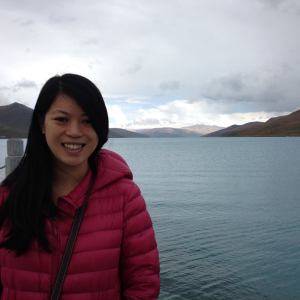 Brianna Lee is an engagement producer for KPCC/LAist, focusing on building relationships with communities and reaching audiences outside traditional avenues. She previously spent four years leading KPCC/LAist’s social media strategy and producing a lot of local voter guides. Before that, she spent eight years in NYC, writing about Latin America and immigration for the International Business Times and the Council on Foreign Relations. She also worked at Channel 13, the PBS affiliate in New York City. During her brief time as a reporter she covered the 2014 protests on the ground in Hong Kong and then (completely by chance) ended up in Nepal in the immediate aftermath of a 7.9-magnitude earthquake. She has a Master’s degree in international affairs, so it’s a little counterintuitive to have ended up in local journalism, but it’s really helps in putting the “think globally, act locally” mindset into practice.