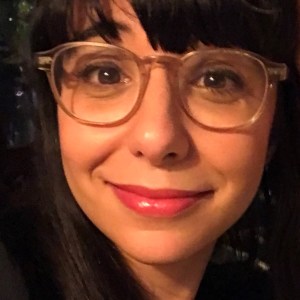 Christine Loureiro is the Toronto Star’s digital editor. She advises the newsroom on digital strategy and leads editors, reporters and producers to optimize, package, curate, craft and amplify Star journalism, driving connections between the Star and the people it reaches daily through our website, app, newsletters, alerts, search, social and more. Christine has led the team since 2016, during which time it won a National Newspaper Award, and was nominated for an Online Journalism Award, a Canadian Association of Journalists Awards, Digital Publishing Awards and more NNAs. Christine has matured digital strategy and operations during a period that saw the Star launch its subscription model, expand its newsletters program, relaunch commenting, inculcate journalists with an appreciation for data-informed decision-making and change its approach to continuous coverage of stories like COVID-19. Christine was raised in downtown Toronto and is fluent in Portuguese.