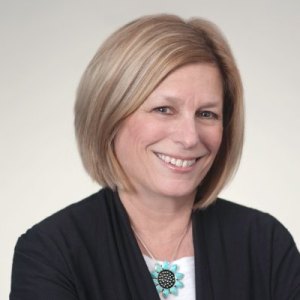 Below is Amy’s bio from her 2013 ONA Board candidacy:

My several roles at the School of Communication at American University in Washington, D.C., reflect my commitment to the future of digital journalism. In addition to directing the new master’s program in Media Entrepreneurship, which starts this fall and combines classes from the communication and business schools, I direct the weekend MA program in Interactive Journalism. A founding cover story editor at USA TODAY and former executive editor of USA WEEKEND magazine, I am the outgoing director of the SOC Writing Programs.

I was an early adapter of online teaching, now a trend in higher education, teaching classes online for about eight years. I’ve also served as a managing editor in several roles at AOL, as a Fulbright lecturer in Moscow, and as a judge for the Knight-Batten Awards at J-Lab and the Knight News Challenge. In addition, I’ve trained newsrooms on web content and writing, both domestically and abroad.

In 2010, I co-chaired the ONA conference in Washington, and today chair the MJ Bear Fellowship committee, which honors the legacy of a friend and former American University colleague by recognizing the work of rising digital journalists under the age of 30.