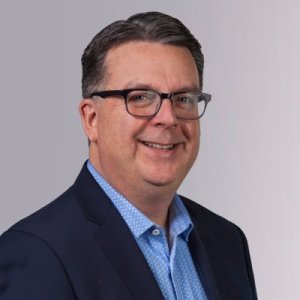 I am a native son of New Jersey. Moving to Pittsburgh during my teens sealed a connection to Pennsylvania. I graduated from Penn State University with a degree in Journalism. I then started a 27-year journey in television news as a producer and manager in five television markets. In the mid-2000’s, I became very concerned about the future of media and the lack of attention to declining television news viewing. Thus I sought out an opportunity for future growth. In January 2007, I joined AccuWeather. The company has provided me the opportunity to develop a digital strategy, explaining the details of weather in clear, easy to understand terms. We operate on all platforms and have a growing social strategy. I am married with two daughters and live in State College, Pa.