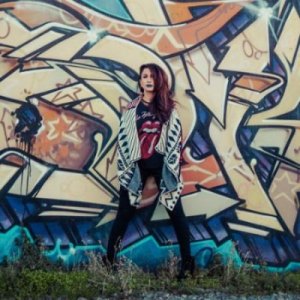 Shadi is the Deputy Producer of Engagement at Al Jazeera’s new social media and mobile-first project, AJ+, in San Francisco. She’s an advocate of mobile journalism who reported for AJ+ from Ferguson, MO, using only mobile phones to produce breaking video packages. She is also co-directing a documentary about the Egyptian revolution as experienced by Ultras soccer fans. While in Egypt she also trained citizen journalists for an online documentary project on the revolution. Her past work has appeared in Al-Monitor, The New York Times and St. Petersburg Times, and she’s been awarded the Kathryn Davis Fellowship for Peace, the Chips Quinn Fellowship and the Middlebury Fellowship in Environmental Journalism. She holds an M.A. in journalism from the University of California at Berkeley.

AJ+ is Al Jazeera’s new social media and mobile-first project. Its goal is to engage the audience in a 1-1 conversation by reporting the news in highly shareable bites that invite the viewer to respond, question and challenge. It includes a news app that provides debate and conversation questions, quizzes and infographics to further develop ongoing stories.