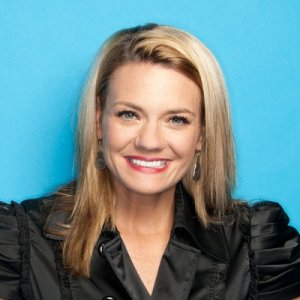 Sarah Hill is the CEO of StoryUP XR, the makers of “Healium”, the world’s first VR product controlled by a brain-computer interface and the user’s emotions. National Edward R. Murrow, NAB Service to America and 12 time mid-America Emmy award-winning storyteller. An alum of the Missouri School of Journalism and former adjunct faculty, her reporting has taken her team around the globe capturing VR stories about the human spirit in the Amazon, UAE, Congo, Haiti and Zambia. Hill is a former interactive TV news anchor for the NBC & CBS affiliates in mid-Missouri. In 2011, she started using AR filters to interact with viewers on KOMU-TV. She led a team that broadcast the first Hangout on live TV. Her company based in Columbia, MO is using media as medicine in areas of high stress.