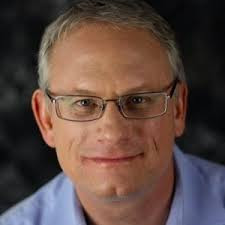 Mitch Gelman produced “Harvest of Change,” the first VR experience for a traditional news organization at the USA TODAY Network, and created a room-scale VR exhibit featuring the Berlin Wall and the Unabomber investigation while Chief Technology Officer at the Newseum. A Pulitzer Prize-winning journalist and digital media leader, Mitch served as Executive Producer of CNN.com and Vice President of Product at Gannett Digital before joining the Newseum in 2016. He is co-founder of Teleport Media, an immersive storytelling production company currently working with Warner Bros. on a proof-of-concept for an eSports-based virtual reality drama series, and of 360videosource.com, a stock footage marketplace for 360-degree video. He lives in Northern Virginia.