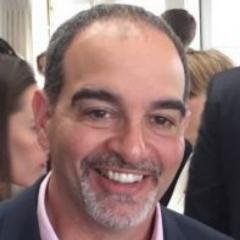 Dan is in charge of the editorial direction of Reuters’ online platforms and its new video product, ReutersTV.

Before joining Reuters in late 2011, he was U.S. Managing Editor for Bloomberg TV for almost three years. Before that he served as Managing Editor at CondeNast’s Portfolio.com, and Business and Metro Editor at the New York Post. He was among the earliest employees at TheStreet.com in 1997 and his freelance work has appeared in The New York Times, Barron’s, Institutional Investor and The Daily Beast. He has a B.A. in Journalism from Long Island University’s Brooklyn Campus.