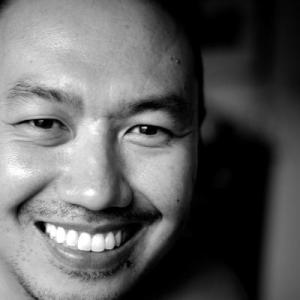 Alan Soon is the Founder & CEO of The Splice Newsroom, an editorial consultancy that helps transform and modernize newsrooms.

The Splice Newsroom is a method that looks at four key areas: people, culture, tools and workflow.

The first two are focused on soft skills — values and behaviours needed to help teams innovate and evolve. The second two deal with getting the right tools and operational workflow in place so that teams can do their jobs.

For more than 20 years, Alan has worked in radio, TV, news wires, magazine and online across the region. This gives him a 360 view on how various newsrooms get things done — and where things get stuck. He started out as a reporter and grew into producer, editor, newsroom manager and eventually business leadership roles.

In his last position, Alan led one of the largest digital news teams in the industry as Yahoo’s Managing Editor for India and Southeast Asia. He also worked at esteemed newsrooms such as CNBC and Bloomberg across Asia.

Alan is a regular speaker at media conferences in the region where he discusses the changing newsroom and the evolving business of journalism, including content marketing and social distribution.