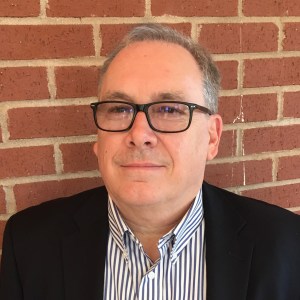 Before joining ONA, Bill worked as an Account Executive with InfoComm International selling sponsorships and exhibit space for Infocomm’s trade show and smaller conferences. One of the more innovative sponsorships that he put together was a Drone Pavilion for the 2016 InfoComm Show. Prior to InfoComm, he worked for 15 years with the National Association of Broadcasters. While at NAB he wore a number of hats working his way up to an Account Executive in the Convention and Business Development Department, principally selling exhibit space for the NAB Show. Apart from servicing a territory of over 500 exhibitors, he was entrusted with overseeing the majority of international pavilions on the NAB Show floor.

Bill hails from the great State of Ohio and earned a B.A. from Northern Kentucky University and an M.A. from The Catholic University of America. He now lives in Maryland with his wife and two lovely children.