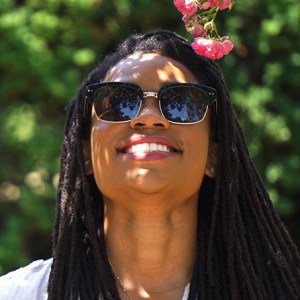 Arielle Ray brings Quartz’s stories to life using animation and innovative video techniques. As a member of Quartz’s growing video team, which has attracted almost two million people to the site’s Facebook page, she’s worked on subjects as diverse as NAFTA, wine corks, and artificial intelligence. Arielle previously worked at The Wall Street Journal, making subjects like encryption and the opioid epidemic approachable to WSJ readers using video editing, branding, and motion graphics. Her love of illustration was first sparked while studying fine art in Florence, and her appreciation for being a master of multiple skills from her time interning in art, fashion, and events in Miami. She graduated from the University of Miami with degrees in visual journalism and English literature, along with an art minor, in 2014. She has yet to meet a grilled cheese that she doesn’t like and bakes so much that she sometimes dreams of Kitchenaid mixers.