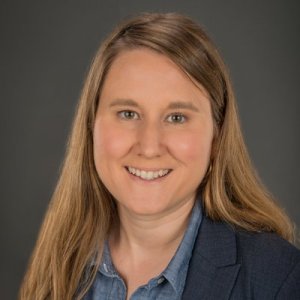 Amy Schmitz Weiss is an associate professor in the School of Journalism and Media Studies at San Diego State University.

She has a PhD in journalism from the University of Texas at Austin. Schmitz Weiss is a 2011 Dart Academic Fellow.

She’s the 2018-2019 recipient for the ONA research award for the Challenge Fund for Innovation in Journalism Education, a follow-up research project to the What’s in the Air project in 2014-2015.

She was the 2014-2015 recipient of the Challenge Fund for Innovation in Journalism Education by the Online News Association. Her project entailed investigating air quality using open-source air quality sensors in San Diego, called “Investigating Air Quality in San Diego: A Live News Experiment in the Power of Sensor Journalism in Covering the Environment.” Students produced several stories on air quality in the region that was published on inewsource.org in Spring 2015. She created a sensor journalism website for educators that includes the class syllabus, tools and sensor resources for those seeking to implement a sensor project on their campus.

She was the 2011-2012 Recipient of the AEJMC Bridge Grant with funding from the John S. and James L. Knight Foundation that led to the creation of a mobile news app, AzteCast for the San Diego State University campus population in spring 2012. Based on this project, she created the Mobile News App Educator website for educators that includes the class syllabus, tools and other resources for educators who are seeking to implement a mobile news app project on their campus.

Schmitz Weiss was a co-founder of her college’s online newspaper and has worked at Chicago Tribune Online and Indianapolis Star News Online, where she produced and wrote news packages. She has also worked in business development, marketing analysis, and account management for several Chicago Internet media firms.