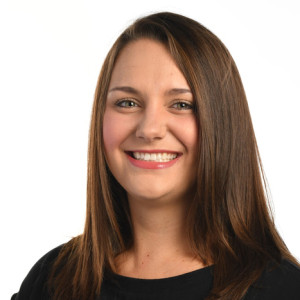 Alex is the audience editor of emerging platforms at USA TODAY. She joined the company in June 2014 as a sports digital producer. After a year and a half in that role, she moved into a new job as a social media editor for USA TODAY, focused primarily on sports. She covered many live sporting events including the 2016 NBA Finals, the Rio Summer Olympic Games, two Super Bowls and the Pyeongchang Olympics. Alex earned a bachelor’s degree in public communications from Syracuse University’s S.I. Newhouse School of Public Communications.