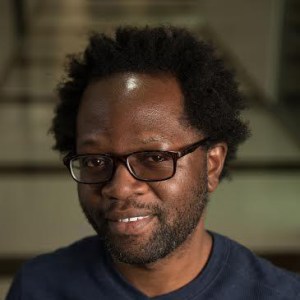 Tinashe co-founded Tambira Labs, one of the first co-working spaces in downtown Harare. In 2015, he became the first recipient of the Knight-VICE Innovators Fund, enabling him to work on his Africa-focused news startup, YoungNation, an optimized news service for mobile phone users in Zimbabwe. Previously, he worked at The Financial Gazette, Zimbabwe’s oldest private newspaper, to set up the Online desk and worked as an editor, columnist and publisher.