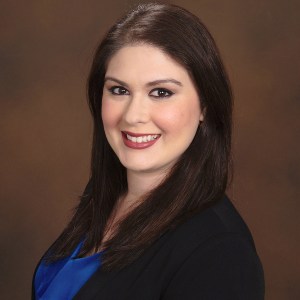 Carmel is an Arab American multimedia journalist based in Washington, D.C. She currently is news producer for “All Things Considered,” WAMU 88.5. Previously, she worked at AJ+ as a Senior Social Engagement Producer, focusing on audience engagement, digital storytelling and social video. Carmel was formerly based in Cairo, Egypt and studied international reporting at The City University of New York’s Graduate School of Journalism, where she earned a Master’s of Arts degree in Journalism, with an emphasis on broadcast and international media. Carmel is the co-recipient of the 2012 Robert F. Kennedy Europe Journalism Award in the School of Journalism category for I Marched Along, a website featuring interviews with leading Egyptian politicians, activists and civilians on what they believe will be the future of women in Egypt. Carmel’s work has been published in World Policy Journal’s Blog, PRI’s The World, WUSF 89.7 FM, and in other various publications. She is passionate about journalism, new media, telling untold stories and working with the next generation of newsmakers to better the media landscape.