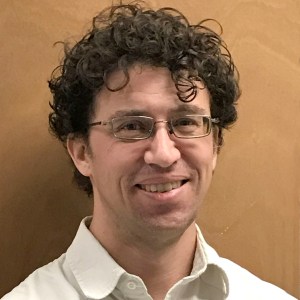 Steve Myers is the editor of The Lens, a nonprofit, investigative newsroom based in New Orleans. From 2014 to 2016, he was professional-in-residence at Texas Christian University, where he taught government reporting and online journalism techniques and guided capstone projects. Before moving to New Orleans in 2012, Myers was managing editor of Poynter Online, where he wrote about emerging media practices such as citizen journalism, nonprofit news sites, reporting via social media, data-oriented news apps and the fact-checking movement. He spent the first 10 years of his career at newspapers. As a reporter in Mobile, Alabama, he focused on local government accountability, including jail management and hurricane preparation and response. He was a 2006 Ohio State University Kiplinger Fellow and an Open Society Institute Katrina Media Fellow, and he has spoken at South by Southwest Interactive twice. He’s married, has two kids, and is behind on various home renovation projects.