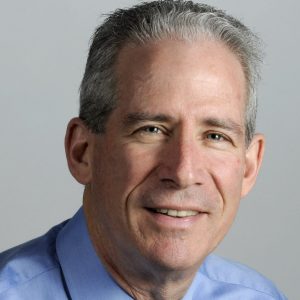 Rick Hirsch is managing editor of The Miami Herald, where he has worked as a reporter
and editor for 38 years.

He is responsible for day-to-day oversight of The Herald’s digital and print news content. He played a key role in the news organization’s shift into digital news and video, as well as the launch of its collaboration with WLRN-91.3 FM that is known as the WLRN-Miami Herald News. He also supervises newsroom training and recruiting.

Prior to diving into digital journalism in 2003, Hirsch served in a variety of editing and reporting roles, including managing editor of the newspaper’s Broward County edition, and city editor. In Miami, he has supervised The Herald’s coverage of local government, public and private schools. He’s played a key role in five of the Herald’s 22 Pulitzer Prizes, including the Gold Medal for Public Service. As a reporter, he specialized in government, politics and urban affairs reporting.