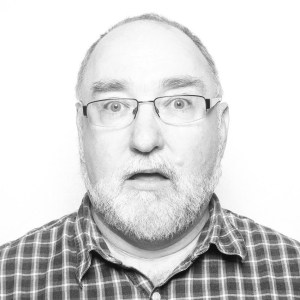 For the last seven years, I’ve been a digital editor, first at Federal News Radio, which is now Federal News Network, and then at Local News Now.

I’m the host and one of the founding producers of It’s All Journalism, a weekly podcast about digital media that has been around since August 2012. This side gig helped me to secure a book contract which led me to write Turn Up the Volume: A down and dirty guide to podcasting. During the fall semester, I’m a part-time adjunct professor who teaches podcasting at American University. I also helped the National Governors Association launch a series of podcasts on technology.

Currently, It’s All Journalism is partnering with the American Press Institute to produce a mini-series of podcasts around API’s Better News Initiative.

The highlight of my podcasting life came in 2018, when I traveled to Tajikistan on behalf of the U.S. State Department to talk to young journalists about podcasting.