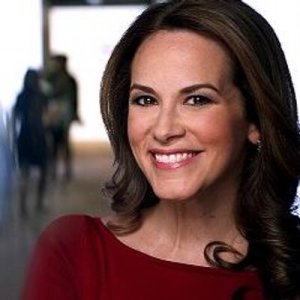 Melissa Long is an Emmy award winning journalist pursuing her passion for entrepreneurship as a founding member of Ground News.

She has completed journalism fellowships through RIAS, The East-West Center, United Nations Foundation and National Press Foundation. Melissa is a 2017 graduate of Leadership Atlanta and has served as a mentor through Techstars.

Melissa lives in Atlanta with her husband and two young children.