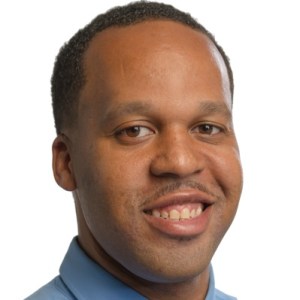 Maximillian Boudreaux was born in Detroit, MI and developed a love of storytelling early on during childhood. After serving in the military and being deployed to Iraq he further gained an appreciation of video when he witnessed public affairs soldiers sharing stories about the military. Mr. Boudreaux attended the University of Michigan majoring in journalism but his aspirations to become a journalist were solidified when he worked for ABC News during the Ahmaud Arbery trial.