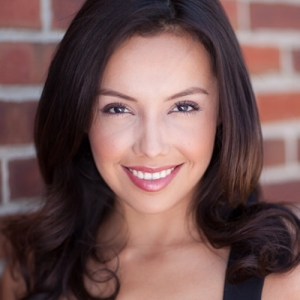 Chelsea Healy is from the Kainai First Nation, located in Southern Alberta, Canada. Kainai is part of the Blackfoot Confederacy and is the largest reservation in the country. Healy devotes her free time to work as a producer for the first Native American and Pacific Island UCLA student podcast and as a sportswriter for the university’s newspaper, the Daily Bruin. She has also been featured in NPR’s Next Generation Radio, covering a story on climate change and the San Gabrieleño Band of Mission Indians, Kizh Nation in Southern California. Gaining recognition from global marketing sports agency Octagon, she has been able to bring her marketing ideas and creativeness by being one of the 15 chosen nationwide in their student sports business camp. She also was the Community College Coordinator for American Indian recruitment on campus. Law school is next for Healy, and she is currently in a prelaw program with California Indian law.