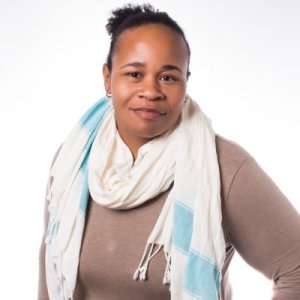 Lindsay has worked as a journalist for 14 years in print, digital and broadcast news. She has a Master’s Degree in Business Administration and Human Computer Interaction.