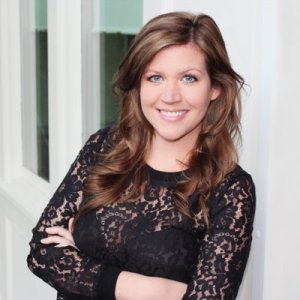 Kim Wilson is an experienced Founder and CEO, having successfully exited her most recent start-up: Social News Desk (SND). As a former-journalist, Kim saw a problem in her own industry and solved it by creating a SaaS company which would go on to become the worldwide leader in social media solutions for local news. In 2014, Kim led Social News Desk through an acquisition by Graham Holdings (NYSE:GHC); a public company which was founded by Katharine Graham, the first female Fortune 500 CEO. Today, Kim remains at the helm of Social News Desk, overseeing the company’s growth and vision.

Entrepreneurship runs in the family as Kim’s husband, Geoff, is the Founder of Atlanta-based digital agency 352 Inc. Both Kim and Geoff are start-up Mentors at the Atlanta Tech Village. The couple met while students at the University of Florida and now live in Midtown Atlanta with their three children.