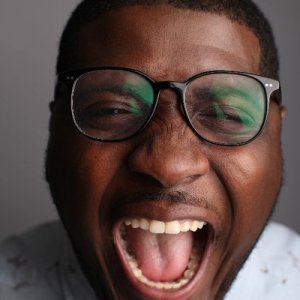 John is a digital journalist who is committed to telling stories on social and mobile platforms. As engagement editor at CPI, John’s job is to determine which platforms are best suited for certain stories. Prior to coming to CPI, John helped launch the Wealth and Poverty Desk at Marketplace – the national radio program covering business and the economy. In this role, it was John’s job to help determine new ways to reach diverse audiences and get them to engage with content. After a two-year stint at Marketplace, John worked as a staff producer for NPR’s “Morning Edition.” where he produced content for broadcast, the web, and social platforms. Early in his career, John realized that content needed to be packaged in different ways so that a variety of people could benefit from it. He’s made making the news accessible and digestible for everyone his life’s mission. He hopes to use a CNN Diversity Fellowship to aid in that effort.