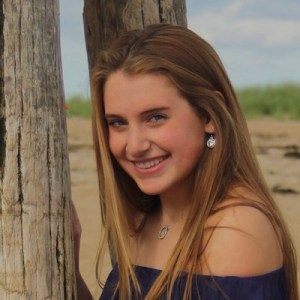 Jess Galvin is going into her senior year at the University of Massachusetts Amherst studying journalism with a sports concentration. She is motivated to tell stories through multimedia platforms that often go unnoticed in the sports world involving athletes and the issues surrounding society. She believes in giving men and women’s sports an equal platform and empowering female athletes and fellow women in the sports industry. She is currently interning for The Hive Sports where she covers NBA basketball on the Utah Jazz beat. She previously interned for FINATICS, a company run by an alum, where she created newsletters and ran social media accounts such as Pinterest and Twitter. In 2019, she received the Pentucket Athletic Association Scholarship and Student-Athlete Award. During her time at UMass Amherst thus far, she has published multiple articles from several of her classes and is writing for the Daily Collegian school newspaper in the fall. In her spare time, she enjoys reading and going to the beach.