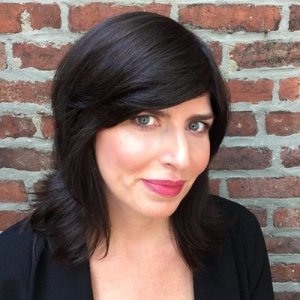 Jane Spencer is editor-in-chief of digital at Fusion, a joint venture of Univision and Disney/ABC that serves a young, diverse audience. She oversees Fusion’s editorial efforts across all digital platforms. Jane was a founding editor of The Daily Beast, where she worked as managing editor and executive editor until 2012. During her tenure as executive editor, the site won numerous awards, including a National Magazine Award, a Webby Award for Best News Site, and a Front Page Award for multimedia storytelling. Before joining The Daily Beast, Spencer was a correspondent for The Wall Street Journal in Hong Kong and New York. She was part of a team of reporters that won a Pulitzer Prize for International Reporting in 2007 for coverage of China’s public health and environmental problems. Jane was a Nieman Fellow at Harvard University in 2013, where she studied new directions in digital storytelling and online business models. Before joining Fusion in 2014, she was an editorial advisor for The Marshall Project, a non-profit newsroom dedicated to covering America’s criminal justice system. She is based in Miami.