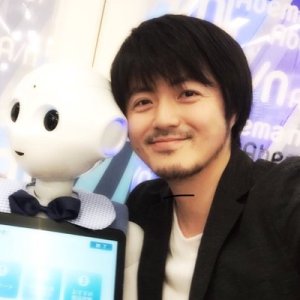 Before that Mr. Furuta worked for Japan’s one of the biggest newspaper The Asahi Shimbun for thirteen years as reporter and editor. After working in branch offices in Japan, he worked as a correspondent of SouthEast Asia in Bangkok and served as the Bureau Chief of the company’s Singapore office. He then joined the digital editions team of The Asahi in 2013.

He holds a bachelor’s degree of political science and economics from Waseda University.