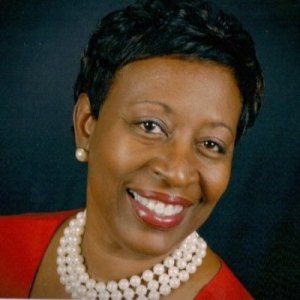 From 2011-2014, Davis was the Greensboro News & Record, Janice Bryant Howroyd Endowed Professor of Journalism at A&T. Davis also was an associate professor in the School of Mass Communications at Virginia Commonwealth University and served as academic director for VCU’s Urban Journalism Workshop for high school students. During that time, she also served as an editor and writer for BlackAmericaWeb.com and thegrio.com.

Prior to academia, Davis spent nearly 20 years with Richmond (Va.) Newspapers Inc. as a reporter, copy editor and editor. In 1995, Davis co-founded the Richmond Association of Black Journalists, an affiliate chapter of the National Association of Black Journalists. She served on NABJ’s national board from 1999-2003, and also on the board of the Virginia Pro Chapter of the Society of Professional Journalists. She is immediate past chairperson of SPJ’s national diversity committee, and former editor of the NABJ Journal.